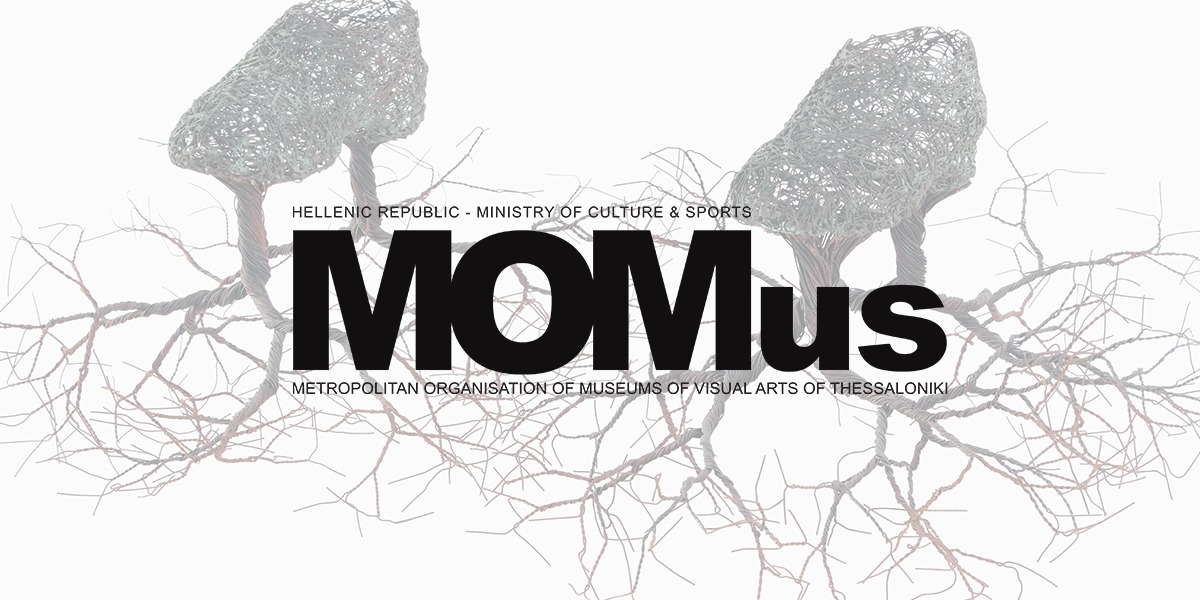 Can you explain why these 5 museums decided to mutualise their strengths? What were/are the main goals ?

Actually the merger concerned two museums of Thessaloniki, the former State Museum of Contemporary Art – Costakis Collection and the Macedonian Museum of Contemporary Art, together with the departments of each. In a way, it was a request of the civil society of Thessaloniki, a medium size city that had two museums of contemporary art, when the capital of Greece, Athens, didn’t have yet one. So, this merger was considered to be a gesture of maximalization of efforts and of all ressources.

What kind of exhibitions each of these museums are plan to organise ?

Each one is organising its artistic program in relation to its identity and scope. The variety of scopes and identities form the multifaceted program of MOMus overall.

Tell us more about “Visualizing humanity“ ?

The digital exhibition under the title “Visualizing humanity“, which is now available on the platform res.momus.gr, was the first official project of the Network of Contemporary Culture Museums of the Hellenic Ministry of Culture and Sports. The exhibition hosts over 100 works of art by 62 artists from the permanent collections of the organizations participating in the Network -the National Gallery-Alexandros Soutsos Museum (EPMAS), the National Museum of Contemporary Art Athens (EMST) and the Metropolitan Organisation of Museums of Visual Arts of Thessaloniki (MOMus)- and is co-organized and curated by the art historians of all three collaborating institutions.

This project attempted to capture not only the global humanitarian and financial crisis that humanity has to face in the Covid-19 era, but also further unprecedented challenges related to growing economic inequalities, uncontrollable culture of fear, arbitrary restrictions on individual human freedoms and job insecurity. These challenges highlight the human rights’ debate as more relevant than ever, 70 years after the signing of the European Declaration of Human Rights.

The exhibition “Visualizing humanity” is focusing on the healing power of art that can overcome barriers such as language, culture and politics. Structured in three chapters, each of which includes works by all three participating organizations of the Network, this exhibition attempts to present directly or refer to images of courage and injustice, hope and despair, small or big successes and failures of humans to protect humans.

The chapter entitled “Animus Immortalis Est” raises the critical issue of human life’s value and dignity at a time when fundamentalism, fascism, religious extremism and terrorism threaten the humanitarian values ​​on which post-World War II Europe was built.

The second chapter, entitled “Feels Like Home”, deals with the concept of “home” both literally and figuratively: globalization has turned millions of people from citizens to immigrants; the right to housing, social security and self-determination is more urgent than ever. What does “home” mean to each of us?

Finally, the chapter entitled “Climate Crisis” presents artworks that aim to demonstrate the major issue of climate change and its fatal, irreversible environmental, social and economic effects, already felt worldwide, questioning whether humanity intends and is able to correct its environmental mistakes.

Are you planning to host an immersive exhibition, different to a digital as « Visualizing » is? If so, what are you looking for?

The experience of Covid19 accelerated the digital strategic plan, which is still under thinking, although many initiatives have already taken place. Apart from digital exhibitions, workshops, educational programs and collaborative projects that MOMus implemented during the lockdowns, new 360 exhibitions are also being realised and new digitalisation programs have been submitted to national calls for funding. Their implementation will assure the next steps that will be announced.

Do you have any co-production budget?

The program that is very close to the logic of co-production is the one with the title « Inspire Project ». This is a funded program that integrates an extensive workshop with invited artists/mentors who try to familiarize emerging artists to the condition of collaborating in order to produce new works. It is based on the belief that inspiration doesn’t come solely from the artist as individual, but from the interaction with peers and colleagues, even if each one has a very different background of experience. It has been running for more than six years and there are three editions still to be implemented, next summer’s edition included.

How does the acquisition of immersive content work : distribution, co-creation, rent?

MOMus is in a stage where no acquisition of immersive content has been realised. However, in terms of co-production, we own certain works that have been co-produced in the frame of Inspire Project and that were donated  to the institution. In these cases, the artists who collaborated co-signed the works and they collectively donated them to the museum, but they still cannot be considered as immersive.

What kind of motivation has decided MOMus to partner with PiXii Co-Creation ?

The MOMus-Experimental Center for the Arts is devoted to artistic innovations, both in terms of artistic expression and working method. Supporting young artists, participating in exchange networks, training professionals and audience in participatory artistic models is also part of its mission. The idea and practice of co-creation is in the core of the broader problematics that the Center wants to explore, therefore the partnership with Pixii Co-Creation can prove itself very useful.

I think that we will be more ready to discuss the potential exhibition some months later, since the people participating in the program is, in my opinion, its most crucial factor. 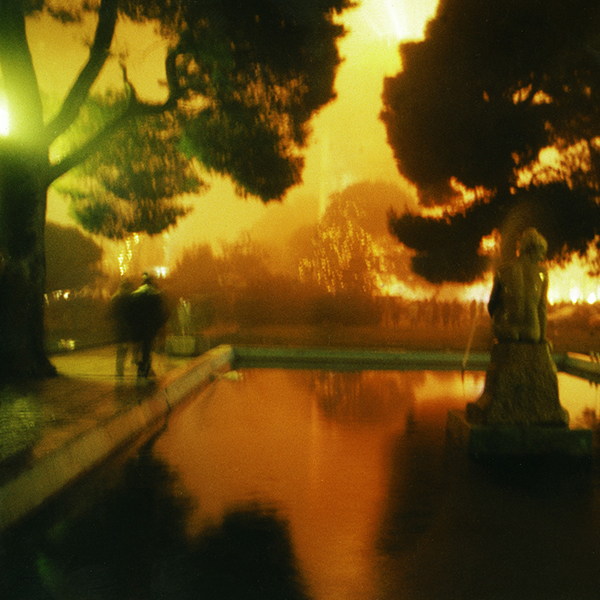 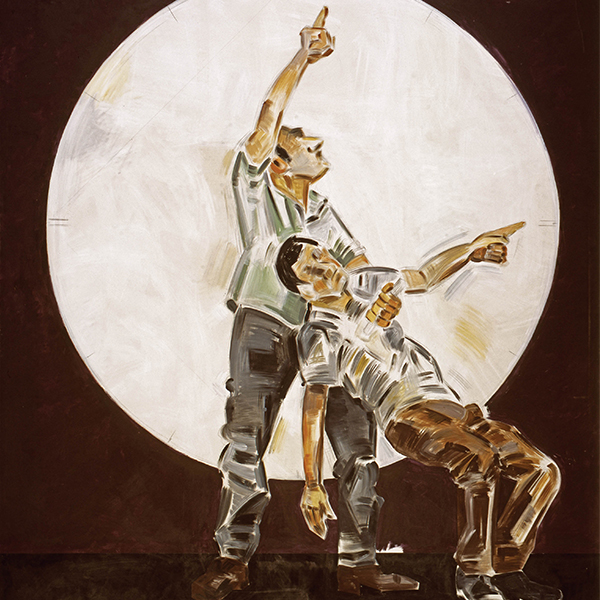 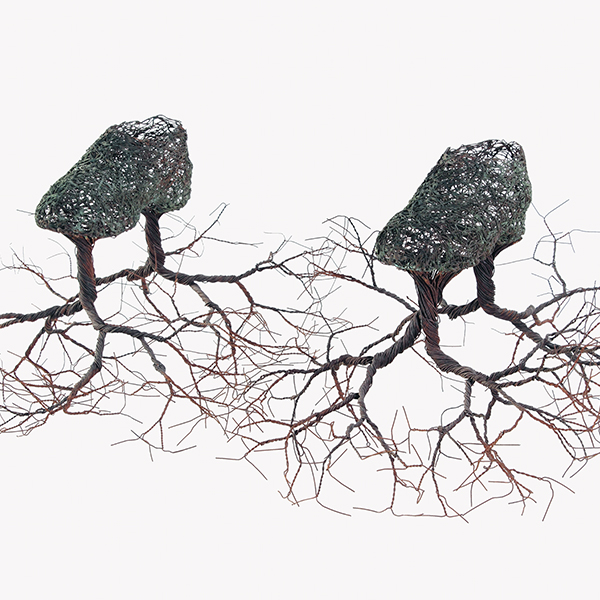 Thanks to our associated partners, PiXii Co-Creation is…

Let’s go for the 3rd and last workshop of PiXii Co Creation!

The whole team gathers for its last workshop…

The first workshop of PiXii Co-creation started this…

Sign-up for our newsletter and receive all the information about PiXii Co-Creation.

Any cookies that may not be particularly necessary for the website to function and is used specifically to collect user personal data via analytics, ads, other embedded contents are termed as non-necessary cookies. It is mandatory to procure user consent prior to running these cookies on your website.

Enregistrer & accepter
Back To Top